Grenades in the Garden 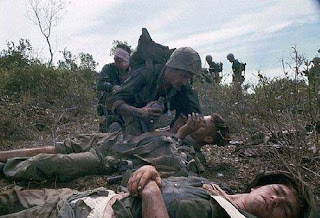 
Prayer for Those With Grenades In Their Garden
Warrior God
We ask you to Cleanse us of the blood on our Hands
We ask you to Ceasefire the War inside our Minds
We ask to you to Remind of All that we have Done
We ask to you Forgive Us for all that we Cannot
We ask you to Help us to Forgive Ourselves
We ask you to Hold those we have Left Behind in our Houses
We ask you to Welcome those we left Behind on our Battlefields
We ask you to bring us to a Palace of Peace
Instead of this Dungeon of Fear, Trapped in the Terrible Places we have Been
“Behold, it is Solomon’s traveling couch—
around it are sixty warriors from the warriors of Israel.
All of them wield a sword, experts in war.
Each man with his sword on his thigh against terrors of the night.”
Song of Songs 3:7
Resource: DNA Military with Marine Phil Downer
www.dnaministries.org
Resource: “Fear” Song by Blue October

Popular posts from this blog 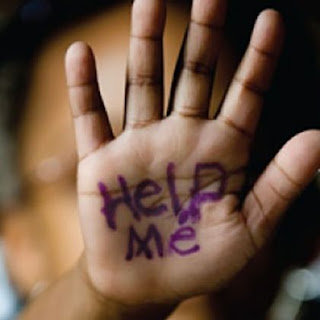 Bleed and Speak They can bleed but they can't speak And we will never know, who they could be It could have been you, could have been me Your sister, your brother, the next hero to save the day Now we will never know Never know who they could be --- She was only Seventeen And the t.v. told her how easy it would be Just see the Doc and pay the Cost Never said how much would be forever lost Looking at the slide, under the belly's arch, in kindergarten yards These little ghosts are free but never run too far Chorus: Blood is crying out to G*d you see Its Covering the Pain and the Fear and the Greed From the floor in surgery it seeps It covers her and the boy who ran away It covers the Doctor and the congressman he pays As we stand here silent it covers you and me We dont bleed but we should speak Or we will never know, who they could be ---- We all bleed, but about it we won't speak And we will never heal, while supermen we
Read more 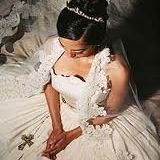 Who Gives The Crowns Today it has come, the end of your line. Burned all your days down, turned to smoke all your time. You’ve left us a long trail of love-I hope your children will follow behind Brought Faith like a Stone, it doesn’t shake-I hope its stays when in blows the night What Will We Remember, The Laughter and Grief With Strings on our Fingers With Stones from the Ground With Books full of Pictures With Ghosts of the Good Times that Linger Around Chorus: What We Will Remember, It Doesn’t Matter Cause G-d Gives the Crowns No Matter How the Ravens Steal Good Seeds from Their Ground Today it has come, for the final drive Knock on the door, after this morning/mourning it won’t open twice You’ve Left us some Rumors, Inuendos to find Girl They’ll say You were Crazy, They’ll say You were Wild They’ll never know You How you ran a Good Race, How You Gave it a Helluva of Fight Or How You did your Best With the Thorns in your Side Wha
Read more